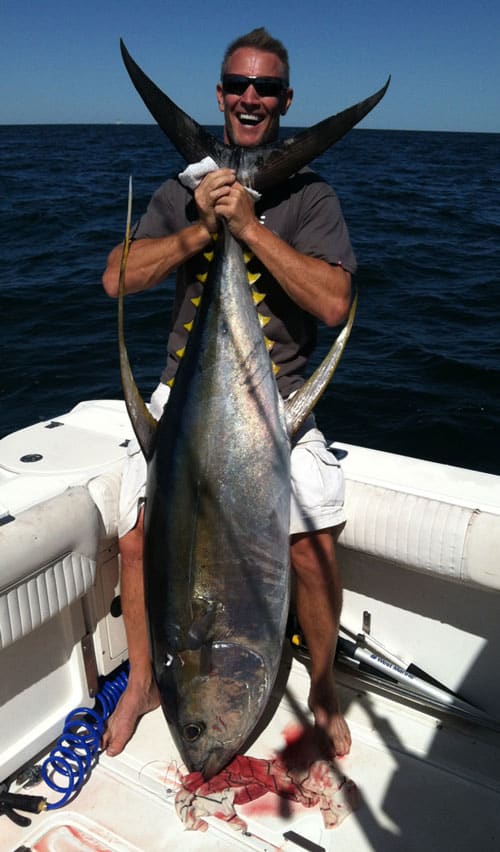 Jason is founder of Hydrofin. He’s a lifetime boater passionate about leveraging technology to create smarter ways to boating. He came up with the idea for Hydrofin on an offshore fishing trip where speed, fuel burn, and passenger comfort dictated the amount of time he and his friends could spend on the water.

He initially sought out a solution for offshore fishing boats but quickly realized a greater need with pontoon boats since the number one complaint of owners is their slow speed. Since then, Jason has been the driving force dedicated to the development and release of Hydrofin. 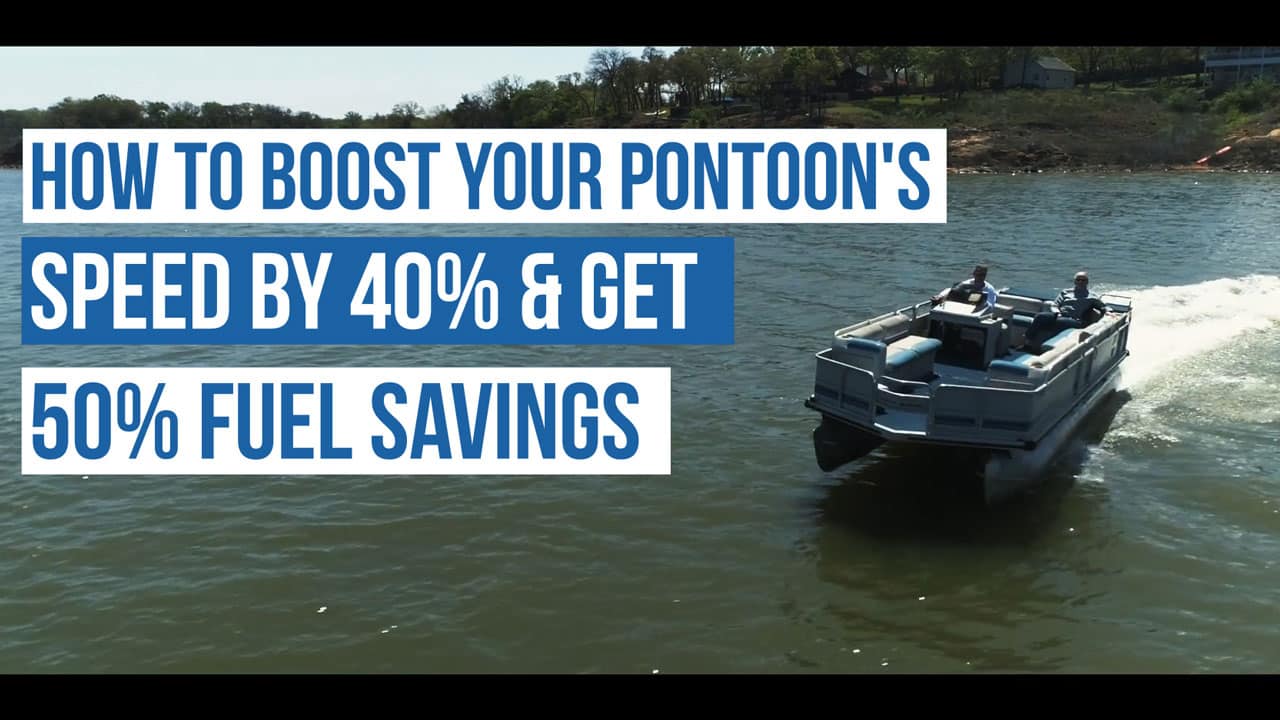 Our designs have helped companies win the America’s Cup, win multiple world and continental championships, set multiple round the world and transatlantic records, and receive multiple “Best of” industry awards.

Over the last 30 years, Morrelli & Melvin have built an enviable, worldwide reputation for excellence in yacht design, engineering and customer support. The list of famous boats Gino Morrelli and Pete Melvin have helped bring to life is beyond impressive – 2013 America’s Cup Challenger, Emirates Team New Zealand’s AC72; 2010 America’s Cup winner, Oracle/BMW; 1988 America’s Cup winner, Stars and Stripes catamaran; 125′ record breaking cat PlayStation; and 2016 Olympic Class Nacra 17. Gino raced extensively on Stars and Stripes with Dennis Conner and PlayStation with Steve Fossett, setting 12 world records including Atlantic W-E, 24-hour, Round Britain/Ireland. Morrelli & Melvin designs have won 20 Boat of the Year awards, including 2018 Overall Boat of the Year from Sailing World Magazine and 2018 Best Boats – Catamaran from SAIL Magazine for the HH66, and Boat of the Year – Multihull from Cruising World Magazine for the HH55.

Welcome to Hydrofin! Our goal is to enable you to be the most confident pontoon captain on the water. We have the tools to make your pontoon boat up to 40% faster and reduce your fuel costs by up to 50%, which means you have more resources to spend more time on the lake with your friends and family.

Here at Hydrofin, we are dedicated to sharing our knowledge about pontooning with you, which is why we are creating a blog and youtube channel to make our knowledge easily accessible. Our goal is for the Hydrofin system to increase your pontoon boat’s performance, but more importantly, for our content to educate, empower and inspire you with enough boating knowledge to last you a lifetime. At Hydrofin, our customers aren’t just set for the summer, they’re set for life. Dive on in with Hydrofin!